Travel Blog India’s most spooky places that you must visit

India’s most spooky places that you must visit

Ghosts, ghouls and all things supernatural have always intrigued Humans for many years. There is something quite mysterious and forbidden about spirits floating around large and musty halls or the living troubled by diabolic phantoms. An eerie feeling creeps within on seeing rotting drapery being swept in the gentle gust of wind. Many such occult places are hidden in the vast hinterland of our country that will give you the chills down your spine. Countless horror stories have been told to scare and excite, but only the brave or simply foolish dare to explore the uncharted. If you are brave enough and have a knack for paranormal things, then our list of India’s Most Spooky places is your perfect guide to the world of unknown. 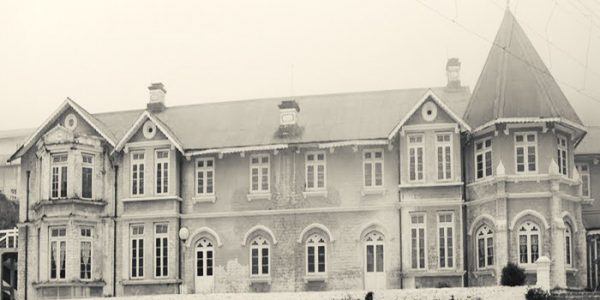 Regarded as one of the most haunted places in India, Dow Hill in Kurseong is at the heart of paranormal activities due to the numerous accidents that have taken place in the vicinity of the town. The Victoria Boys High School is believed to be the place where the spirit resides. People visiting the place say that the sound of footsteps emanates from the school even when it is closed during the 3-month long winter holiday. There is also a stretch called Death Road where some woodcutters and locals saw a headless boy following them. The headless spirit walks down the road and then disappears into the woods. 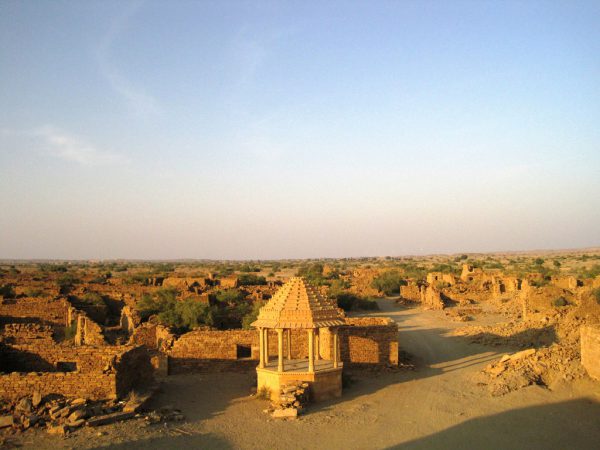 Over the years, this abandoned village in Jaisalmer has acquired a reputation as a haunted spot. Numerous mud houses with ruined walls and no roofs dot the barren lands of Kuldhara giving it a spooky vibe. Some 200 years ago the Paliwal Brahmins who lived here, vanished overnight leaving behind a ghost village. Locals of neighbouring villages say that the village is cursed and many of them have encounters with ghosts and spirits that roam around the village at night. 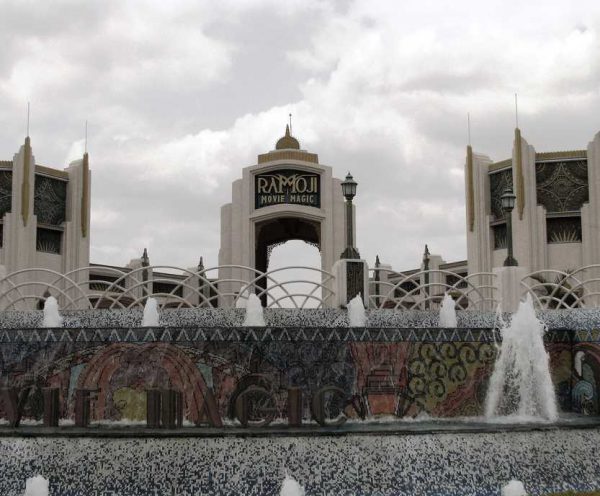 Spread over 2000 acres this film city has become notorious for the ghostly activities that happen on the sets of various films within the city. Built on the war grounds of the Nizam sultans, the ghosts that haunt this city are believed to be of deceased soldiers. Stories of lights falling off the ceilings on sets are too common. Many light boys have had grievous injuries after been pushed down while installing the lights on ceilings. Many women at the studio reported having their clothes or costumes torn by spirits. People also find the food scattered all over the rooms when it is left overnight. All these activities make Ramoji Film city a hotspot for paranormal activities.

Suggested Read: 5 Stunning getaways near Hyderabad to explore on a weekend 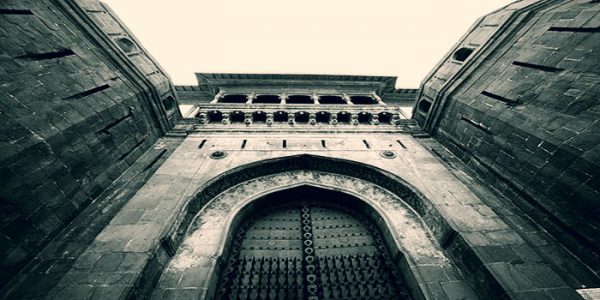 This fort in Pune is witness to numerous spooky occurrences which are at their peak during a full moon night. The spirit of a young prince, who was murdered, haunts this fort. Locals claim to have heard shrieking sounds from within the fort. Many ghost hunters camp around the fort grounds just to hear the little prince’s screams. People also often hear the boy screaming for help – ‘Kaka Mala Vachwa’ which means uncle save me. The fort is usually deserted at night and locals warn against visiting it after sunset.

Also known as the Barog Tunnel after an English Engineer, who oversaw the construction of this tunnel. Due to some miscalculations in Barog’s work, the 2 ends of the tunnel did not meet, and the British government fined him. He committed suicide and he was buried near the tunnel. Many people and locals claim to have seen Barog move in and out of the tunnel. People also hear some whispers as they move inside the tunnel. However, the ghost of Colonel Barog is believed to be a friendly ghost as it has never harmed anyone. 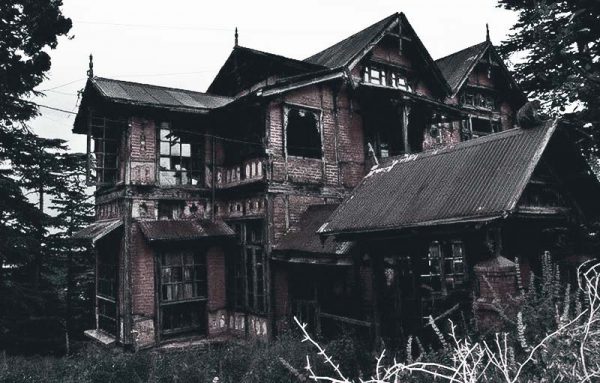 Known as the most haunted house of Shimla, this mansion was occupied by an army officer who was aware of the presence of spirits and supernatural beings in the house. While staying there he locked a room in the mansion where most of the paranormal activity was limited. One night, when he heard a loud noise and thud, he went to the room only to find the room in a complete chaos. Everything in the room had been turned upside down and all the things were smashed to pieces. This forced the army man to leave the mansion immediately. After a long time, the Bayleys moved into the mansion but they too had to leave after their servant saw a ghost walk through a closed door and vanish into thin air.  Since then the Charleville mansion has acquired a spooky aura. 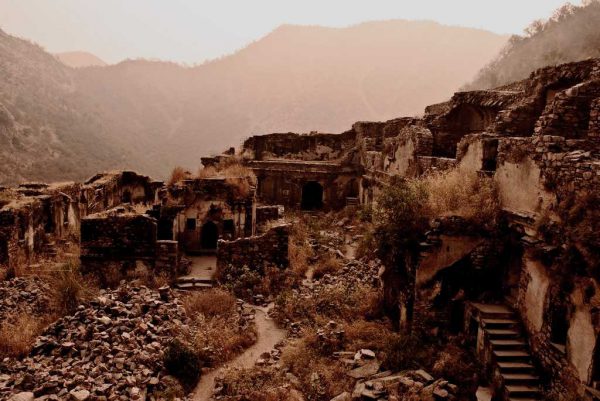 The Archaeological Survey of India has prohibited people from visiting the fort at night. It is believed to be a sanctuary for ghosts, as one can hear women screaming and crying along with the sound of breaking bangles. Sometimes strange music emerges from the fort and one can see ghostly shadows moving around the fort. Many people have felt an eerie feeling of being followed and even being slapped by an invisible spirit. The doors of the fort are locked after sunset and entry into the fort is strictly forbidden at night. If someone is looking ghost hunting activity and is brave enough to venture out in the dark, then the Bhangarh fort is the perfect haunted experience you can get.

We are very sure that you’ve your own list ready for hideous places in India. Do let us know as well in the comments below: