Bangalore to Mysore Distance by road: Places to Visit and Travel Information

Mysore’s extensive history is evident in the magnificent monuments, famous buildings, stunning palaces, and other historical sites. Owing to its rich history and culture, the city has always welcomed visitors to experience and learn everything about Mysore. You could make your journey from Bangalore to Mysore more memorable by experiencing everything in a premium chauffeur-driven car. With Avis, you get to enjoy your journey in comfort and style while tailoring the trip to your preferences.

Bangalore to Mysore Distance by car is 144 km

Best Time to Visit in Bangalore:

The best time to travel is either between December to February during the winter when the weather is pleasant enough to explore or between September to November immediately following the monsoon season, when the temperature is substantially lower than in the preceding months.

Here are some ways to travel to this city: Distance between Bangalore to Mysore

Bangalore to Mysore Distance by Train

There are several flights between Bangalore and Mysore. The airport serving Bangalore is Kempegowda International Airport (BLR), whereas the Mysore Mandakalli Airport serves Mysore (MYQ).

Bangalore to Mysore Distance by car

One of the best ways to experience the roads that connect the bustling metro to the old city is to drive from Bangalore to Mysore. Before entering the City of Palaces, you can enjoy a comfortable ride in an SUV or sedan through the smaller towns and rural areas of Karnataka when you book a premium car rental Bangalore to Mysore service from Avis India.

Exciting Locations for a Road Trip from Bangalore to Mysore 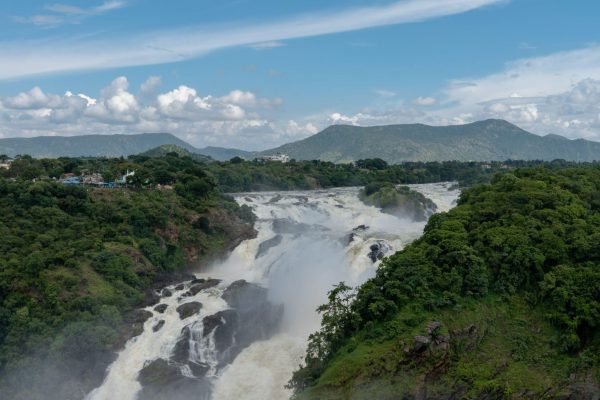 A stunning pair of twin waterfalls located on the route from Bangalore to Mysore, was formed over the River Kaveri. The River Kaveri splits here and leaps over the rocky hill. It is among the most well-known waterfalls close to Mysore and one of the must-see locations in the Mandya district.

Places to eat in Mysore

South Indian cuisine is prominent in Mysore. Most likely, both locals and international tourists love eating dosas, idlis, and vadas. Bisi Bele Bath, a combination of lentils, rice, various vegetables, and spices like nutmeg, asafoetida, and curry leaves, is a traditional and well-known meal in Mysore. Dosas come in a variety of flavors, including Mysore Masala, Butter, and Plain, and are popular in India.

Often known as the ‘Cultural Capital of Karnataka’, Mysore is one of the most popular places to visit in Karnataka. The former capital for the Mysore Maharajas is renowned worldwide for its illustrious royal history, intricate architectural style, famous silk sarees, yoga, and sandalwood. In addition, the city is known worldwide for its Mysore Dasara, which attracts tens of thousands of local and international tourists. One of India’s top heritage sites is also in Mysore. A premium chauffeur-driven car rental service Bangalore from Avis India can be reserved to explore all the exciting locations mentioned in this blog on the way to Mysore from Bangalore.

Book a chauffeur-driven car from Avis today with the code VAVISCD30 and get 30% off your trip from Bangalore to Mysore.